We recently had to perform a car transport for a 2013 sedan traveling from Toms River in New Jersey to Fuquay-Varina in North Carolina. The car was in perfect condition it was a brand new Kia Optima coming out of a residence going to another residence as a gift. It’s a small 450 mile distance that can be done in a day or two by any driver, the problem was the location, but with the right price, we soon had a driver available to transport the car.

Toms River, New Jersey is a mid size township in Ocean County with a population of over 90,000 and was known before as the Township of Dover. It is currently within the top twenty safest cities in the United States and is popular in shows such as MTV’s Made and Jersey Shore, the original movie of The Amityville Horror also was filmed in the city. Toms River is considered to have on of the biggest Halloween parades in the nation. The city is conveniently located 70 miles from Manhattan and over 50 away from Philadelphia, it is a little over 20 miles away from the New Jersey Turnpike.

Both cities were located off main routes and although the route between them passed through main transportation points such as Richmond, VA, Baltimore, MD, Raleigh, NC, and near New York, the deviation to get into these cities was something that did not cause great appeal to drivers. We advised the customer beforehand that usually a route like this in the best time of year could cost from $495 – $525, however at this moment during winter season, the route was not well traveled and flexibility was a must.  The customer fully understood and was quoted $595. This price was pumped enough to make this drive appealing for nearby drivers and the car was able to transport with no problem. Delivery took 1 day and the customer was satisfied to receive his precious gift! Car Transport can be easy when shipping with the right company! 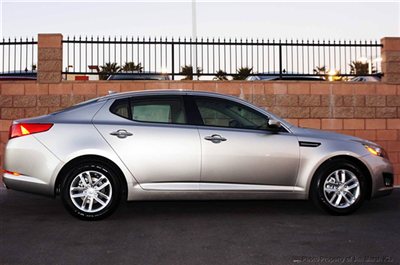